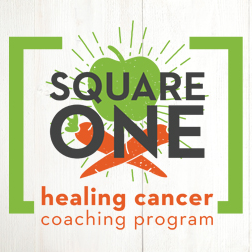 Kelly Brogan, M.D. is a Manhattan-based holistic women’s health psychiatrist, author of the NY Times Bestselling book, A Mind of Your Own, and co-editor of the landmark textbook, Integrative Therapies for Depression. She completed her psychiatric training and fellowship at NYU Medical Center after graduating from Cornell University Medical College, and has a B.S. from MIT in Systems Neuroscience. She is board certified in psychiatry, psychosomatic medicine, and integrative holistic medicine, and is specialized in a root-cause resolution approach to psychiatric syndromes and symptoms. She is on the board of GreenMedInfo, Price-Pottenger Nutrition Foundation, Functional Medicine University, Pathways to Family Wellness, NYS Perinatal Association, Mindd Foundation, the peer-reviewed, indexed journal Alternative Therapies in Health and Medicine, and the Nicholas Gonzalez Foundation. Kelly is Medical Director for Fearless Parent and a founding member of Health Freedom Action. Her popular program Vital Mind Reset changed the face of depression care and she’s recently created the Calm Body, Clear Mind program to help women bring more energy and ease into their lives. She is a certified KRI Kundalini Yoga teacher and a mother of two.